The formal definition of a mentor is noun: 1. a wise and trusted counselor or teacher 2. an influential senior sponsor or supporter.

Semantic thought leaders would probably disagree with the latter part of that definition.

Sylvia Ann Hewlett, an economist and the founding president and C.E.O. of the Center for Talent Innovation in Manhattan  said, “Mentorship, let’s be clear, is a relatively loose relationship. Mentors act as a sounding board or a shoulder to cry on, offering advice as needed and support and guidance as requested; they expect very little in return. Sponsors, in contrast, are much more vested in their protégés, offering guidance and critical feedback because they believe in them. Sponsors advocate on their protégés’ behalf, connecting them to important players and assignments. In doing so, they make themselves look good. And precisely because sponsors go out on a limb, they expect stellar performance and loyalty.”

I’m here to say, forget the semantics and find someone who can be the best of both worlds. Call it what you want.

I’d argue that most know how to go about finding someone who can act as a mentor, but what about a sponsor? 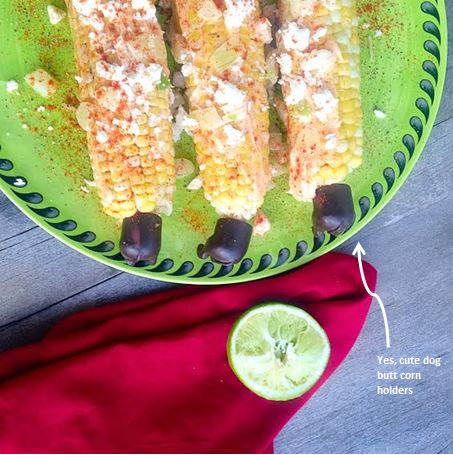 Sylvia says, “Be strategic as you search your galaxy of supporters for would-be sponsors. Efficacy trumps affinity; you’re looking not for a friend but an ally. Your targeted sponsor may exercise authority in a way you don’t care to copy but it’s their clout, not their style, that will turbocharge your career. Their powerful arsenal includes the high-level contacts they can introduce you to, the stretch assignments that will advance your career, their broad perspective when they give critical feedback — all ready to be deployed on behalf of their protégés.

Look beyond your immediate circle of mentors and managers. While you should, of course, impress your boss — who can be a valuable connection to potential sponsors — seek out someone with real power to change your career. Would-be sponsors in large organizations are ideally two levels above you with line of sight to your role; in smaller firms, they’re either the founder or president or are part of his or her inner circle. 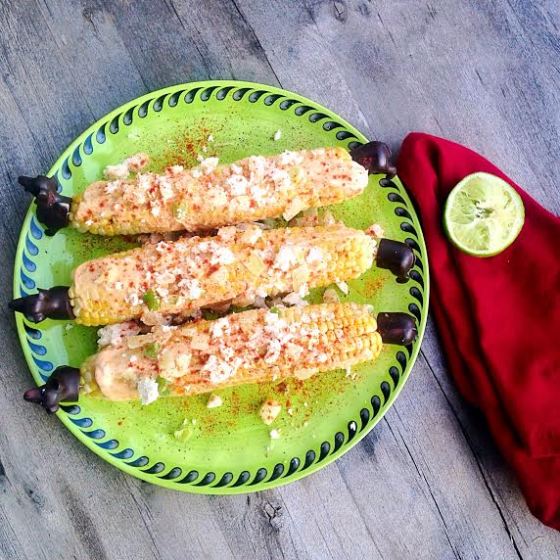 So shake up your mentor game today and find a sponsor. We’ll call that mentoring 2.0, for those who want to argue semantics…on a Monday…over Mexican Street Corn.

“A business that makes nothing but money is a poor business.”