You’ve heard from the running newcomer and the running pros, but now it’s time to top it all off with “My Running Hero.” Who is that? None other than my Dad.

My Dad’s running career has included great success, including the 1979 Penn Relay Marathon win, but I think he would say his greatest accomplishment has been what running earned him in his toolbox to compete in the greatest race of all – life. Understanding and applying the values of perseverance, teamwork, humility, patience and downright g-r-i-t have served him long after the fleeting glory of a win. He instilled these principles in me, along with some foundational running knowledge, which is what makes him “My Running Hero.” My Dad truly understands the sole to soul of running and it’s my highest honor to welcome him to Buoy.

I should also note that this recipe is a reflection of my Dad: unpretentious, warm and a little spicy!

How long you’ve been running: 43 years
Favorite running song/playlist: “Pick up the Pieces” – Average White Band, for track races under 1 mile. “Be Thankful for what you Got” – William DeVaughn, marathon distance.
Favorite race EVER and why: “1979 Penn Relay – Etonic Marathon” because it was the highlight of an otherwise frustrating, injury-laden college career. My win there was the first leg of a sweep of the individual men’s distance events by any school (ever) at the prestigious Penn Relays. Penn State went on to win the 5k, 10k, and 3k Steeplechase later that same week.
Shoe brand of choice: Asics
Pre-race meal of choice: Pizza and beer two nights before…black coffee and dry toast the morning of a race.
Post-race meal of choice: Cinnamon-raisin bagel, then later a big Italian hoagie! 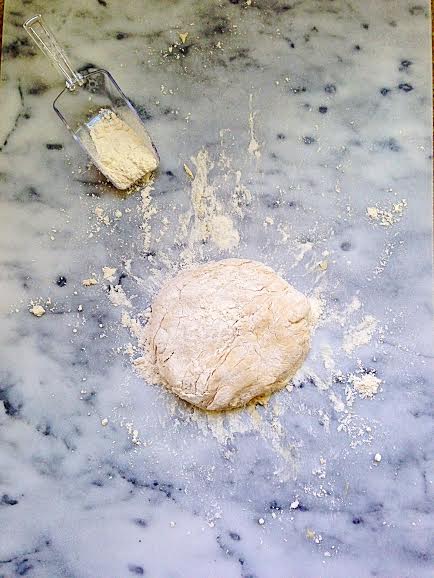 Why did you FIRST start running?

I had always played and loved baseball growing up, but I didn’t make the cut for the 9th grade team. (I
was devastated.) A good friend of mine, who had been a freshman sensation on the cross country team,
convinced me to start running and go out for the team the following summer/fall. I ran my first race in
a pair of Converse Chuck Taylor All-Star’s. 

What is the best running advice you’ve EVER received?

Marathon-specific advice from Penn State Coach Harry Groves: Go out and run with the leaders, but
don’t make any moves, or start to race, until after the 20-mile mark. It kept me mentally relaxed and
running well within my physical limits.

What is one thing that you’ve learned about running that you would like to share the MOST?

Running is such a great metaphor for life: Work hard at it, of course. Do and be your best, but run
smart and listen to your body. (Sometimes the best thing you can do is to throttle back…) “Too soon we
breast the tape, and too late we realize the fun lay in the running.” –Walt Kelly 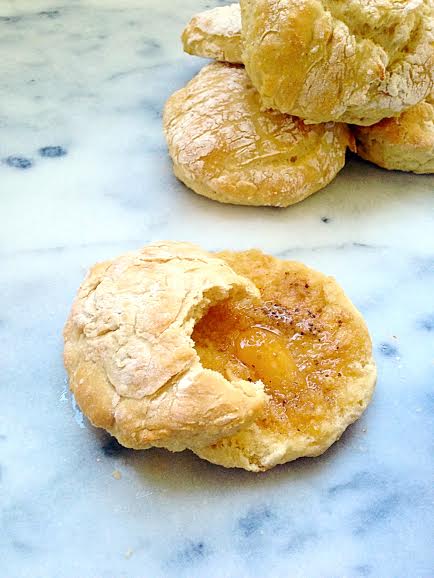 “It is better to be the hunter than the hunted.” –Rod Dixon, after winning the 1983 New York City Marathon

“He didn’t tell me how to live; he lived, and let me watch him do it.”