Today is the last post around the Yellow Conference and it’s AWESOME because this one brings it full circle. Lauren Parsekian Paul and Molly Thompson spoke about starting the Kind Campaign…

“An internationally recognized movement, documentary and school program based upon the powerful belief in KINDness, that brings awareness and healing to the negative and lasting effects of girl-against-girl ‘crime.’ ”

After hearing the girls speak, following the campaign on Instagram and seeing that they were going to be in the Philadelphia area, I was over the MOON to be able to bring the documentary and assembly program to the middle school girls at Pan American Academy Charter School in the heart of the city. 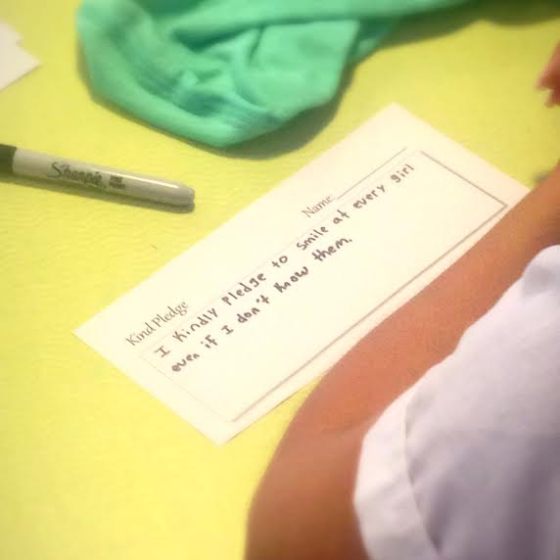 See you next year, Yellow!